Ruby vs Python: Difference Between the Programming Languages 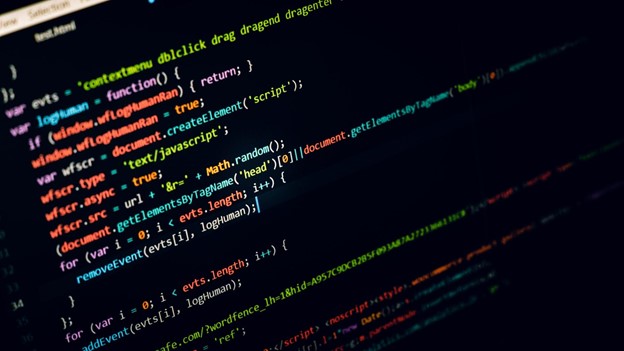 Web frameworks change and evolve all the time. Web development is dominated by many languages that compile to high-performance code. Although all languages are built on similar types, around 600 types of languages support multiple programming styles. But still, although a large number of them is available it surely does not mean that all of them are useful for most projects. Throughout this blog we will compare Ruby and Python as the most popular languages in programming. First, a bit of history: Both languages quickly became the most popular languages used in coding after they were developed in the mid 90’s. On one hand, Python is an Interpreted Language that lets you code small tasks quickly and emphasizes readability. It is considered a beginner-friendly language and lies on the philosophy that there is only one best way to code. On the other hand, Ruby does not limit the freedom of alternatives and relies on having many solutions to achieve goals effectively. Ruby is not considered as beginner friendly as Python, and it surely seems a bit harder to learn than Python due to its syntax rules and conventions. As goals though, both languages were developed to implement complex web sites and apps that can run effectively on all platforms (Windows, Linux, macOS). This is why, despite having years of experience in backend development, even now, we conduct thorough research when it comes to choosing backend development tools. One of the most common dilemmas is the choice between Python vs Node.js. Both options are tremendously popular, and both have their DOs and DON’Ts. In this article, we will share our opinion on Python vs Nodejs development. First, we’ll compare their standalone advantages and drawbacks, and then put them side-by-side for exact comparison by crucial criteria.

Both languages quickly became the most popular languages used in coding after they were developed in the mid 90’s.

RUBY Ruby was originally used as an “Object-Oriented Scripting language” and its creation was influenced heavily by Smalltalk, Ada, Lisp and Perl who not surprisingly were its developer’s favorite languages. Nowadays, Ruby is mostly used in developing clean, functional and responsive web applications and sites. As mentioned above, Ruby relies on the idea of having many solutions to the problem, meaning that developers using Ruby will have many ways to deal with troubleshooting. Ruby on Rails (RoR) is a web-application framework, open source server used by almost a million sites globally that is probably one of the main reasons why developers consider Ruby as a language for web development. Famous pages built with RoR are Airbnb, GitHub, Shopify, Twitch, Basecamp etc. The list below summarizes Ruby’s main characteristics: ● High-level object-oriented language ● Uses closures (blocks, procs, and lambdas) ● Interpreted and human-centric language ● Ruby on Rails (RoR) is one of the most hyped web-development frameworks; ● Rails’ principles of programming adhere to Agile methods ● Focuses on the “Many Solutions” principle 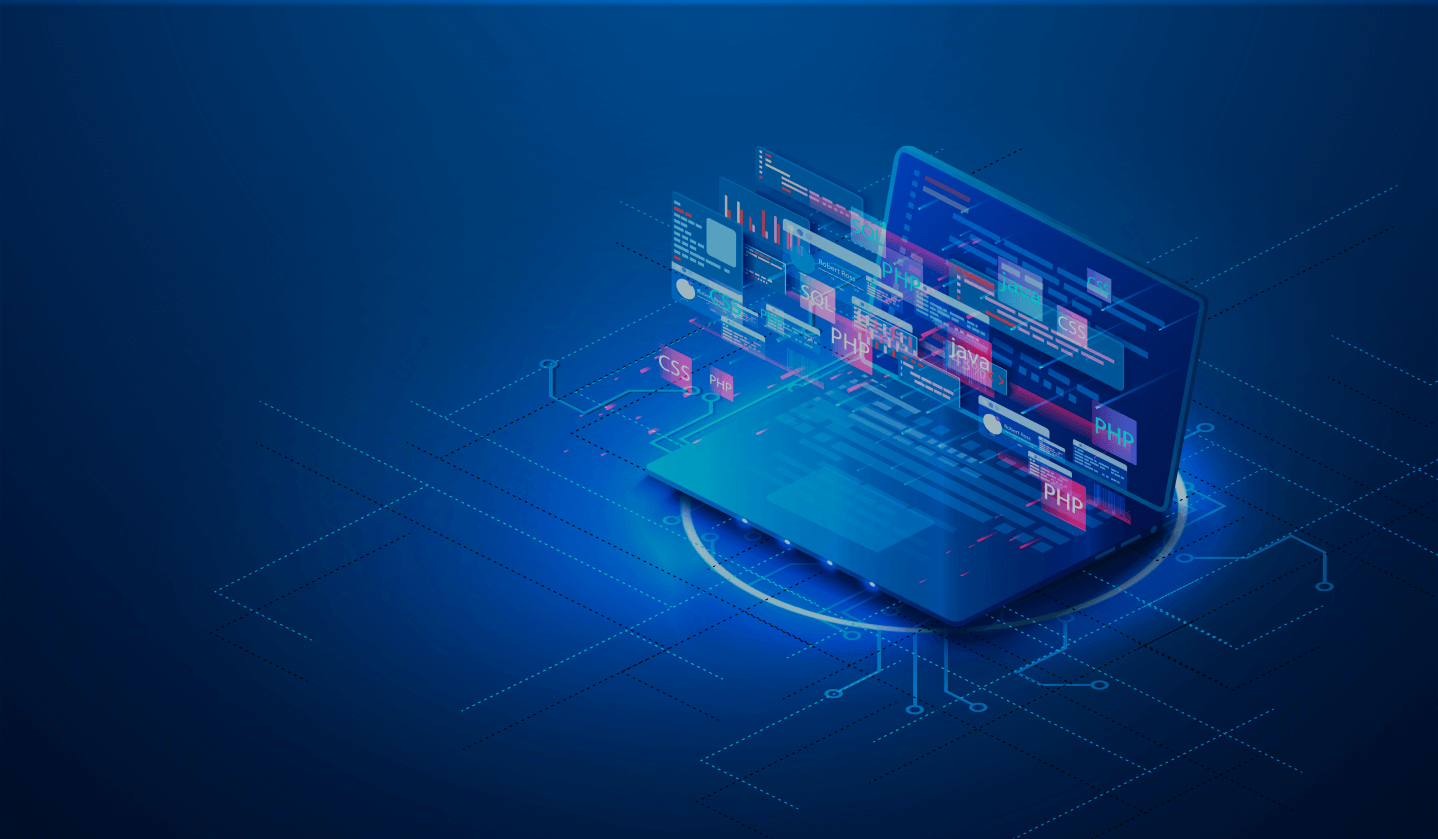 PYTHON Python is another popular language mostly used in scientific computing, as it encompasses statistical libraries majorly used in data science and machine learning. The adoption of the language has widely increased after the 2000s, specifically in developing artificial intelligence apps and supporting AI systems. Originally, the language was created to link shell and C, and today it is a general purpose cross platform language. Compared to Ruby, Python relies on the belief that code readability is the most important quality of good code and follows its simplistic approach “Zen of Python”. It’s goal is to make everything in the code visible to the programmer, making it very easy and efficient to debug problems and learn to code. You might recall Django as a framework used in Washington post, OpenStack and National Geographic. The list below summarizes Python’s main characteristics: ● More direct ● Often very explicit and inelegant to read ● Very stable and diverse but innovates slower ● Used widely in academia and Linux Conclusion: Ruby vs. Python? In all honesty, anything you can do with one language you can also do with the other. The question shouldn’t really be on the capabilities of the languages, rather on which language is better suited for the team. If your goal is to focus on web applications, then you might consider Ruby due to its elegant features and community behind the language. On the other hand, if you are more interested in learning a language that is more applicable, simple and functional with handling data analytics, then Python might be the language you’re looking for.